Wanderlust Won! A Road Trip through North Carolina, then Istanbul, the Greek Islands and Athens is my Excuse for Six Weeks of Missing my Blog

As soon as school ended, the next morning my best friend and I loaded the car and took off for Asheville, North Carolina antiquing and shooting photos along the way. No electronics allowed. Especially after my friend threw my phone at me. We found so many places to wander that I’m still editing. A week later , my husband and I landed in Istanbul.

Amazing adventures and so much to assimilate. We then cruised the Greek Islands on a motorized yacht and landed in Athens. 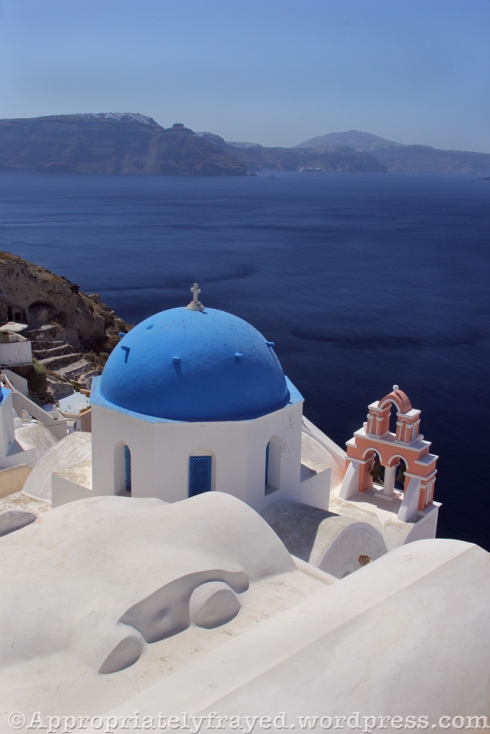 Along the way there were so many new ideas, realizations, and lessons, that I’m still trying to retain them and find a way to share experiences without becoming one of those dreaded people with the slides or a pack of photos that you avoid like the plague. As we traveled, I mentally wrote posts so I felt like I took you all along with me.I was only one pound under on baggage so you understand that I mean metaphorically. Over the next few weeks I have lots to share and hope you will tell me if I overdo.

I am a native New Yorker , transplanted to Memphis, who is a photographer, teacher, and wanderer. I am inspired by the beauty and stories that resonate from abandoned places and found objects. END_OF_DOCUMENT_TOKEN_TO_BE_REPLACED
This entry was posted on Monday, July 8th, 2013 at 10:11 am and tagged with amazing adventures, Asheville, Asheville North Carolina, Athens, blogging, digital photography, Greece, Greek Island, greek islands, Istanbul, North Carolina, photography, photos, realizations, road trip, share experiences, travel, Turkey, world travel and posted in Photographs, Road Trips. You can follow any responses to this entry through the RSS 2.0 feed.
« Road Trip Therapy